Bernstein Investments was presently redeveloping center located on 4700 Block of Richmond Ave. We had been contracted for paving restoration, curb and gutter installations and the placement of two (2) structural foundations for future restaurants. Project totaled over $1,000,000.00.

A plan was presented to the City of Houston to move the three property drive entrances to improve traffic flow on and off the property.

City of Houston had plans in place to remove and replace Richmond Ave from the Galleria to Downtown after the Christmas holidays.

Bernstein Investments asked if Two Left Turn Lanes could be installed in front of property along eastbound side of Richmond Ave.

Project would involve removing portions of the existing center island or esplanade. City of Houston agreed to work and pickup partial cost to customer.

A construction plan was developed and traffic control plan was provided to the City of Houston for review and permitting.

Major challenge was work was scheduled prior to Christmas Holiday season and needed to be completed quickly to limit effects of traffic flow through the Galleria area.

Our Customers, Bernstein Investments and the City of Houston did not need to expend time managing or providing valuable resources to create these two (2) left turn lanes.

This critical infrastructure change in a high traffic area, The Galleria, during the holiday season needed a quick and efficient turn around.

The work was completed ahead of schedule and within budget.

Customers where extremely pleased with the speed and quality of the work. The City inspector assigned to the project stated that he wished we worked on more projects within his zone. The work was preformed to City of Houston specifications with no challenges. 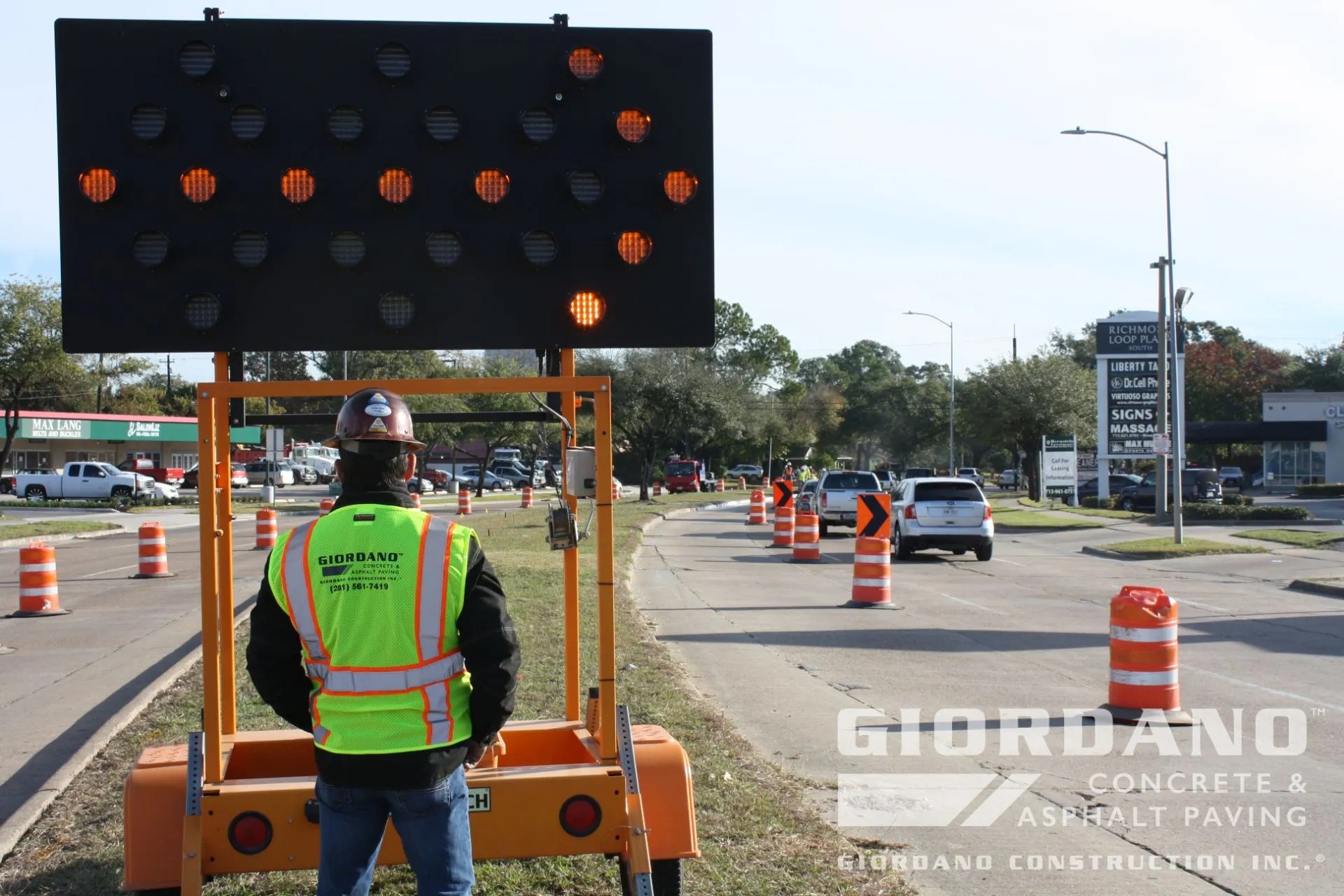 We coordinated the plan development and submission to the City of Houston for review and permitting.

We developed a traffic safety plan with our vendor for submission and review by the City of Houston.

Equipment and crew members were on standby as they were working on property registration project awaiting approval from City so the project could be turned around quickly.

Customer depended on us to manage the entire process from start to finish as they had no experience with working on City streets and roadways. 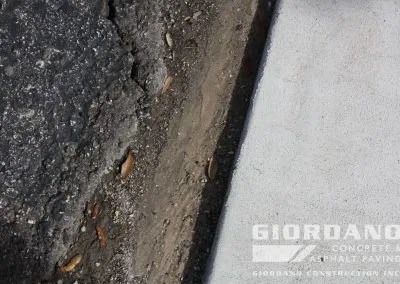 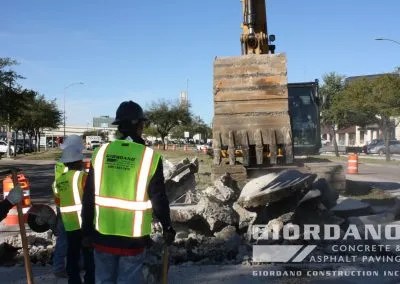 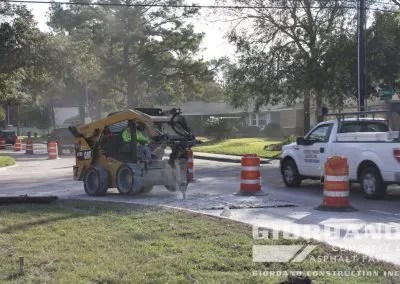 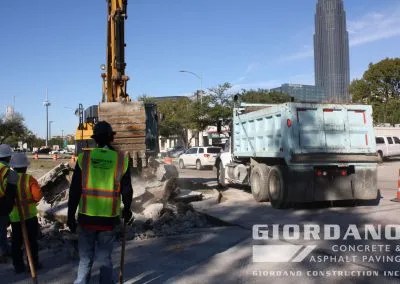 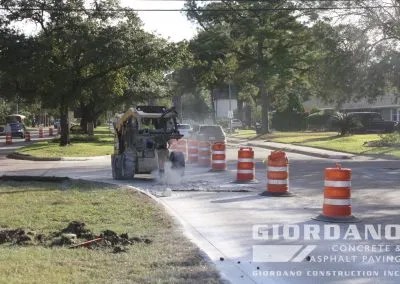 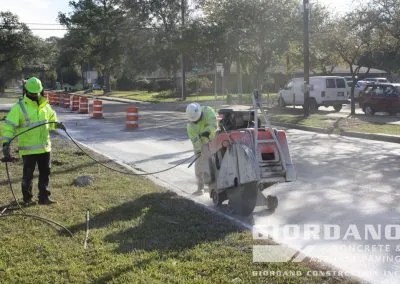 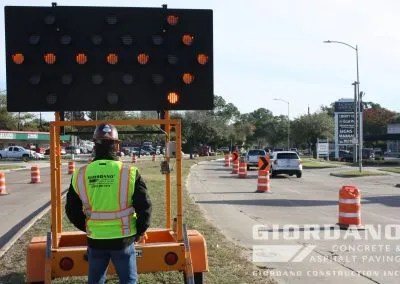 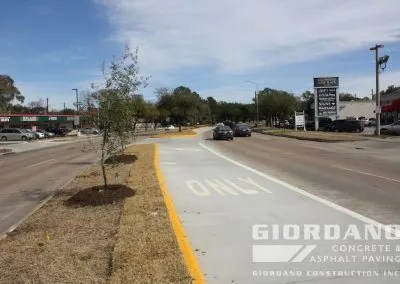 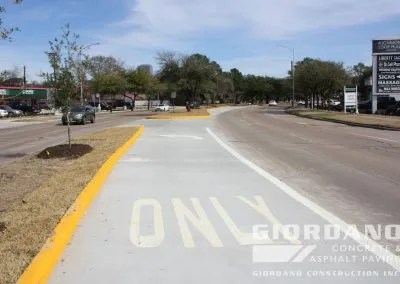 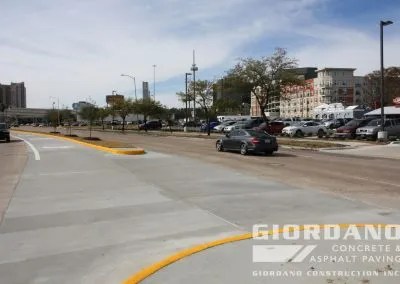 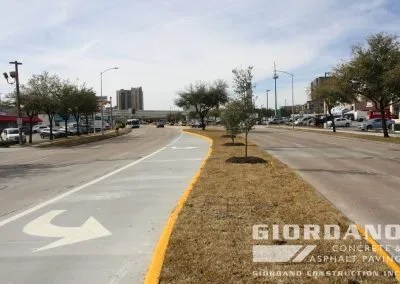 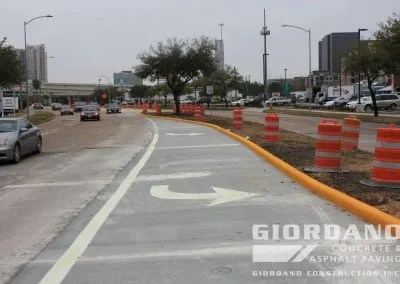 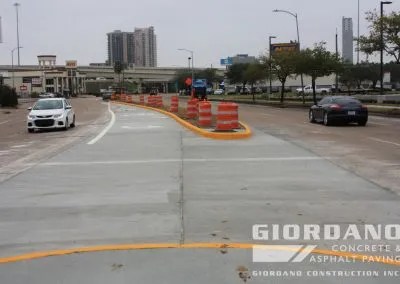 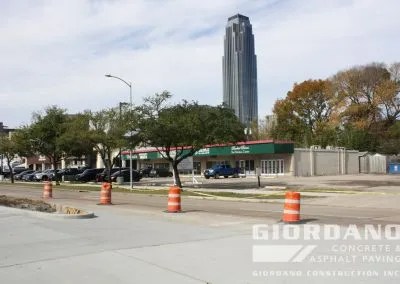 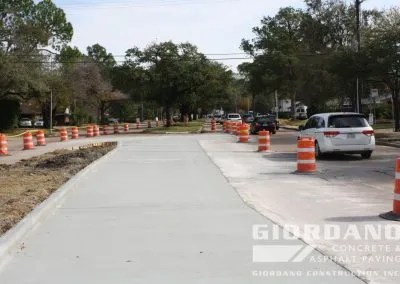 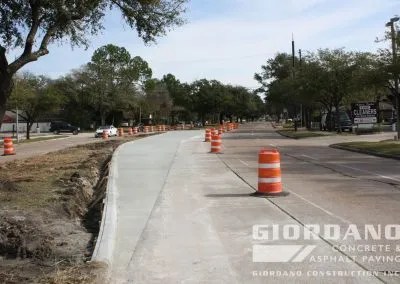