Giordano Construction Inc.® was asked by Balfour Beatty Inc. to take over a project which failed to get started as a result of a prime contractor being asked to cease and desist by the Houston Independent School District.

HISD contracted with Balfour Beatty to build Worthing High School as part of their 2011 Bond Program.

After several previous successful paving and building projects with Balfour Beatty, Giordano Construction Inc.® was tasked with completing the project.

The project was behind schedule by well over one (1) year. The first contractor installed structural piers incorrectly and many were placed in the wrong locations. After some inspection it became apparent that they were not drilled to the proper depths nor reinforced correctly. Soon after the evaluation it was determined that all the existing piers would be removed and new units would be installed after the building pad was reconstructed.

We were tasked with installing new piers in a concrete ready-mix supply market that was very tight due to strong building conditions in the local economy. Our close and valued relationships with our suppliers provided for a steady flow of concrete ready mix so that the large requirement of piers could be drilled and poured expeditiously. After completion of the piers the building foundation could now be produced. 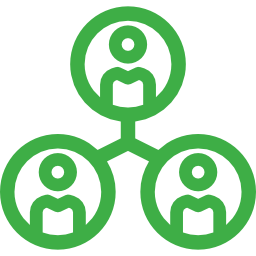 We provided the experience and expertise along with the personalities, employees and foreman who could take on this challenge and push it to completion so that our client could get the project back on track. The project was under heavy pressure and the watchful eyes of community leaders and HISD.

R
Balfour Beatty was able to begin erecting steel quickly by following behind each poured phase.
R
Our efforts working 6 days per week resulted in our prime contractor staying ahead of the planned schedule and only encouraging HISD and the local community that Balfour Beatty was committed to this project. 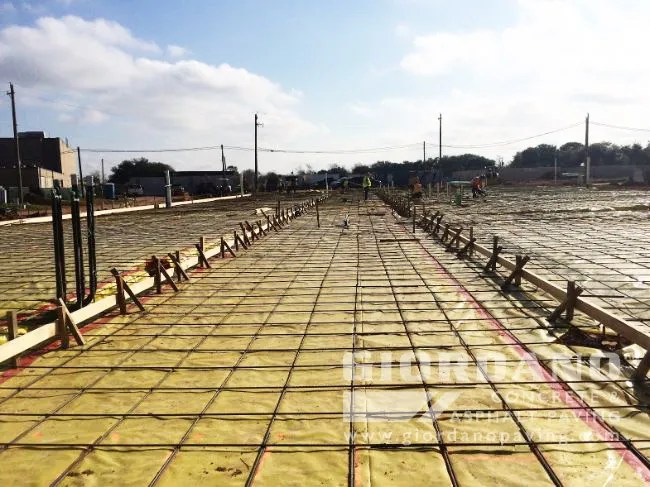 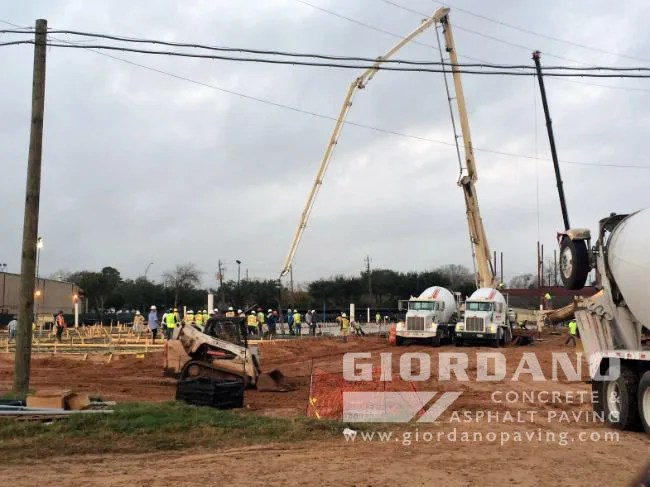 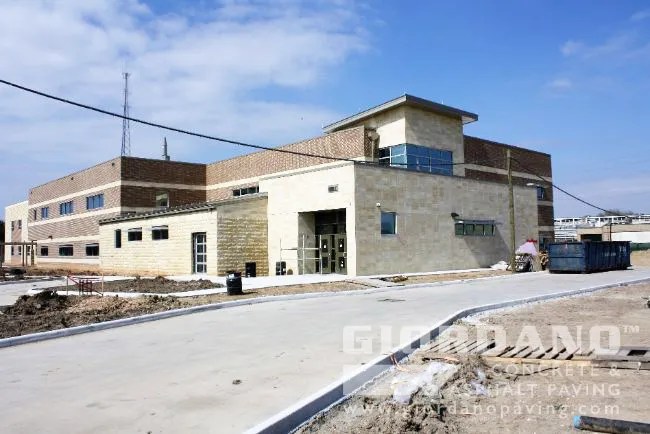 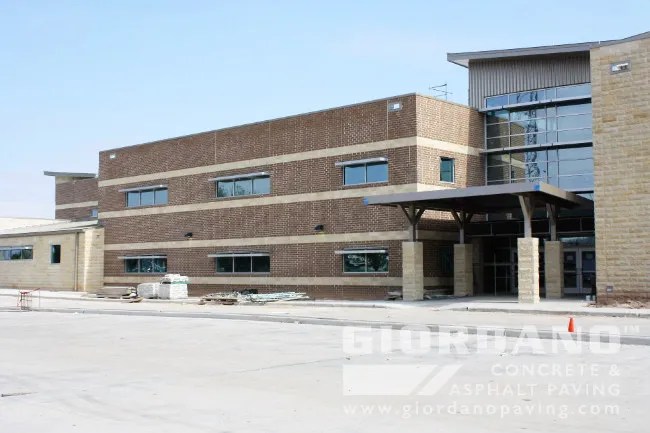